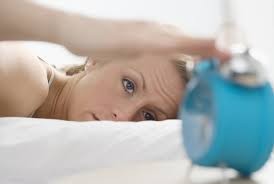 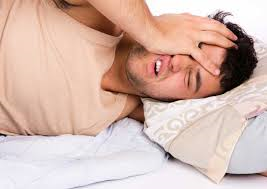 Restless legs syndrome (RLS) is believed to be associated with several factors including peripheral neuropathy, Parkinson's disease, hereditary factors, iron deficiency and other neurologic disorders. Some studies have shown that 1 out of 5 patient with RLS also have venous insufficiency as determined by duplex ultrasound.  The main symptoms associated with RLS are also noted to be present in patients with venous insufficiency including burning, tingling sensations and the uncontrollable urge to move the legs at night. Other RLS/CVI symptoms include improvement of the urge to move legs with ambulation (walking), with elevation and rest (by the morning) and the fact that the symptoms are worse during the third trimester of pregnancies with relief after delivery.  In those patients that had symptoms of RLS and documented significant venous insufficiency, with a favorable response to compression hose trial,  studies have shown significant reduction in symptoms after treatment of the venous insufficiency and as many as 80% of those had lasting long term relief of RLS symptoms - Information via the Journal of Phlebology.

Do you have vein disease? Find out Now!